Bottom Line Publishing has recently reported that “medical researchers have discovered that children who endured neglect, abuse, social isolation and/or poverty have a high likelihood of developing certain medical problems now that they are adults.

Understanding how this happens will reveal what specific health measures can help better the odds that such people can have long, healthy — and far happier lives.

A study from Duke University followed a group of New Zealanders from birth for just over 30 years, at which time researchers evaluated the health of each participant.

They discovered that those who experienced childhood trauma were twice as likely to suffer from serious adult health problems, including major depression and chronic inflammation (as measured by levels of high-sensitivity C-reactive protein), as well as metabolic markers (being overweight, high blood pressure and high total cholesterol, for example) that indicate a higher risk for cardiovascular disease, diabetes and dementia. Another long-range study — this one from Kaiser-Permanente’s Department of Preventive Medicine — found that half of the 286 obese people in its treatment program had been sexually abused as children.

While neither of these studies investigated what mechanism might be causing these later physical problems, researchers believe that overstimulation of the stress response in childhood continues to affect nervous, immune and endocrine functioning into adulthood.”

For an outline of the Seven Stages of Dementia and Seven Steps to Strengthening Brain Power, click below: 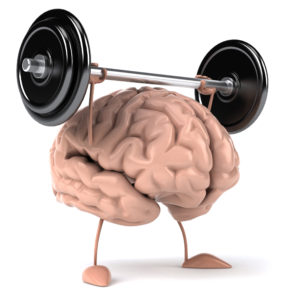 With over 30 years experience, Susie is here to help you – as she says – “to access internal resources you never knew you had, to create what you never knew you could”. Whether it’s counseling (psychotherapy), hypnosis, sex therapy/education, business or life coaching – or some combination – Susie provides.

If you really desire to live a better quality of life, please don’t put off contacting Susie. She’s here to help you through the pain and frustration, to release the blocks you’re experiencing, and to move to a place of action and success in your life.